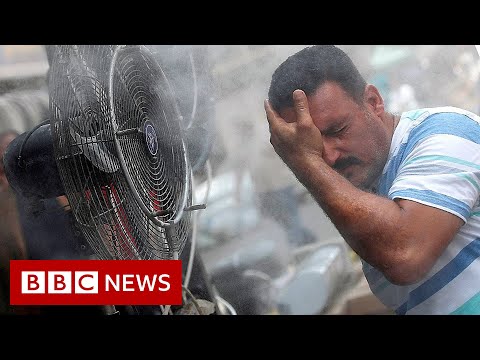 The number of extremely hot days every year when the temperature reaches 50C has doubled since the 1980s, a global BBC analysis has found.

They also now happen in more areas of the world than before.

"The increase can be 100% attributed to the burning of fossil fuels," says Dr Friederike Otto, associate director of the Environmental Change Institute at the University of Oxford.