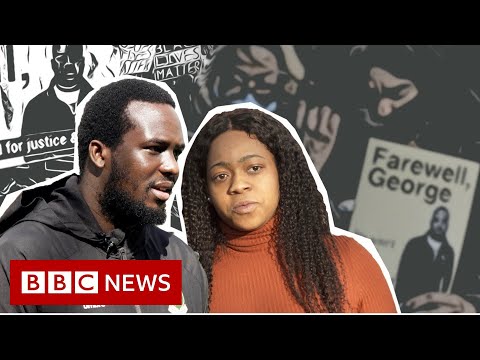 Last year black man George Nkencho was killed outside his family’s home by a police officer in Dublin, Ireland.

He had assaulted someone and police say he was carrying a knife, his family say he was in the midst of a mental health crisis.

It was the sixth fatal shooting by the Irish police in 22 years. 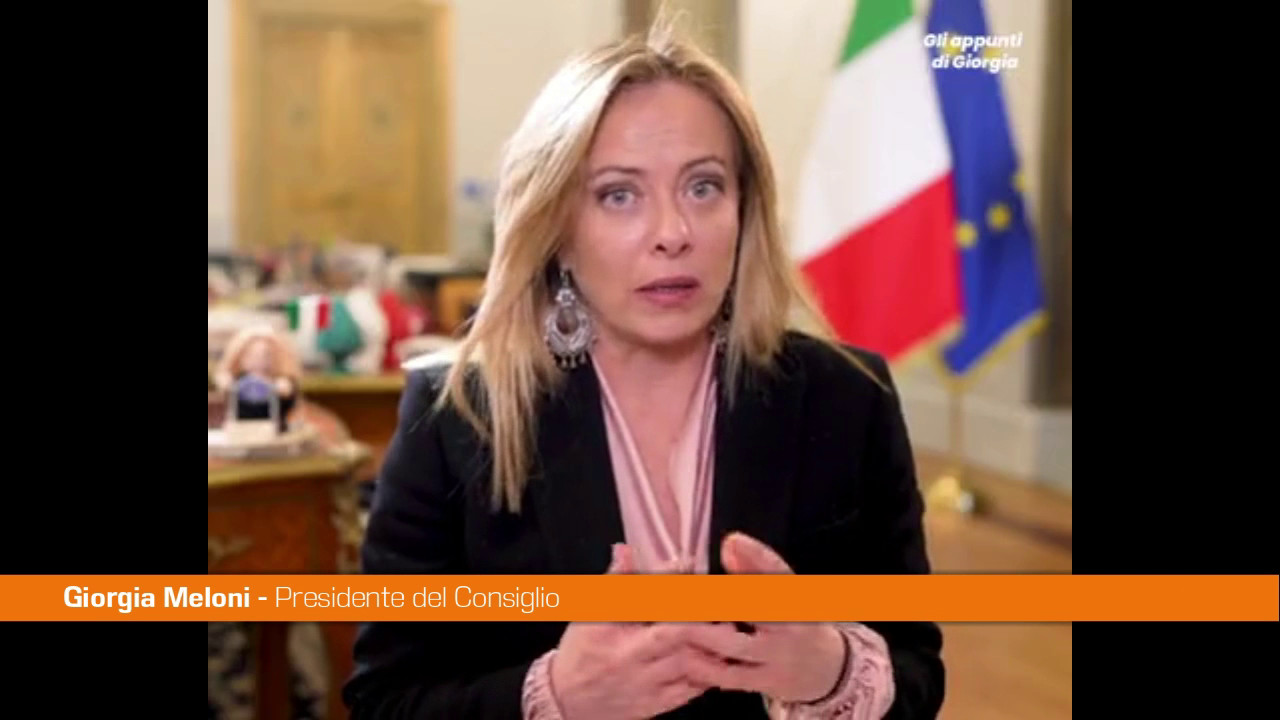 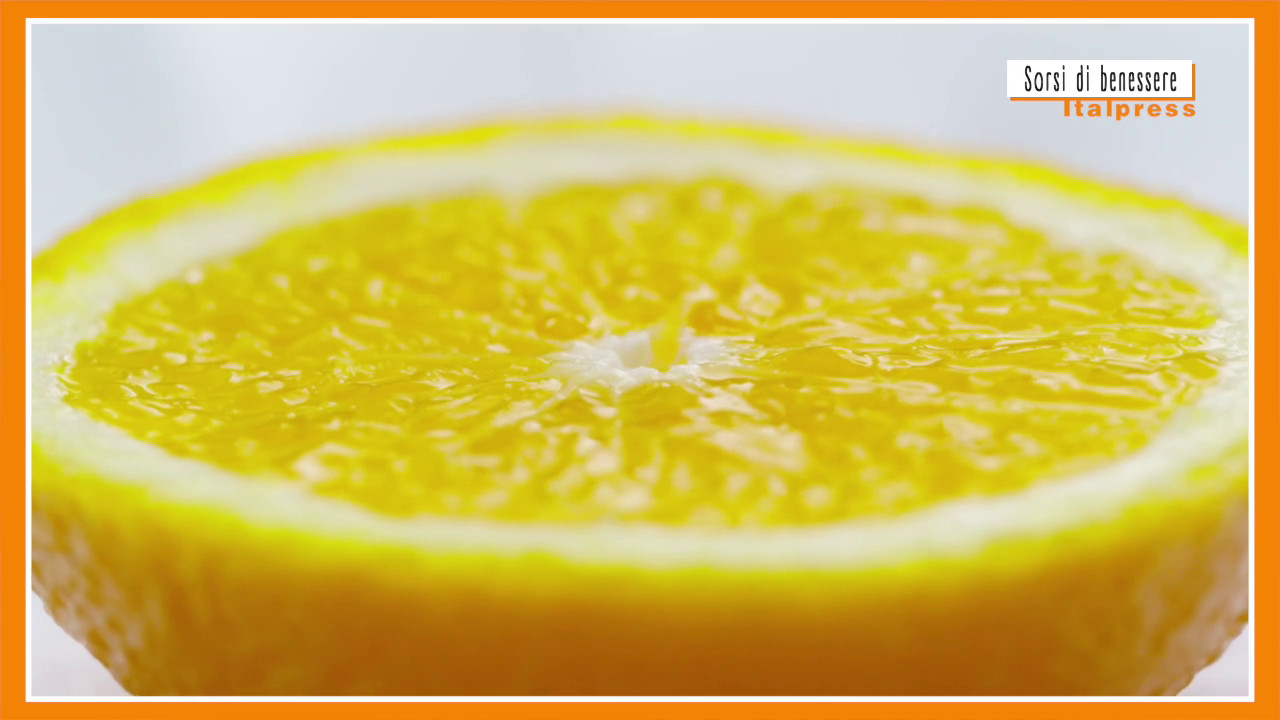 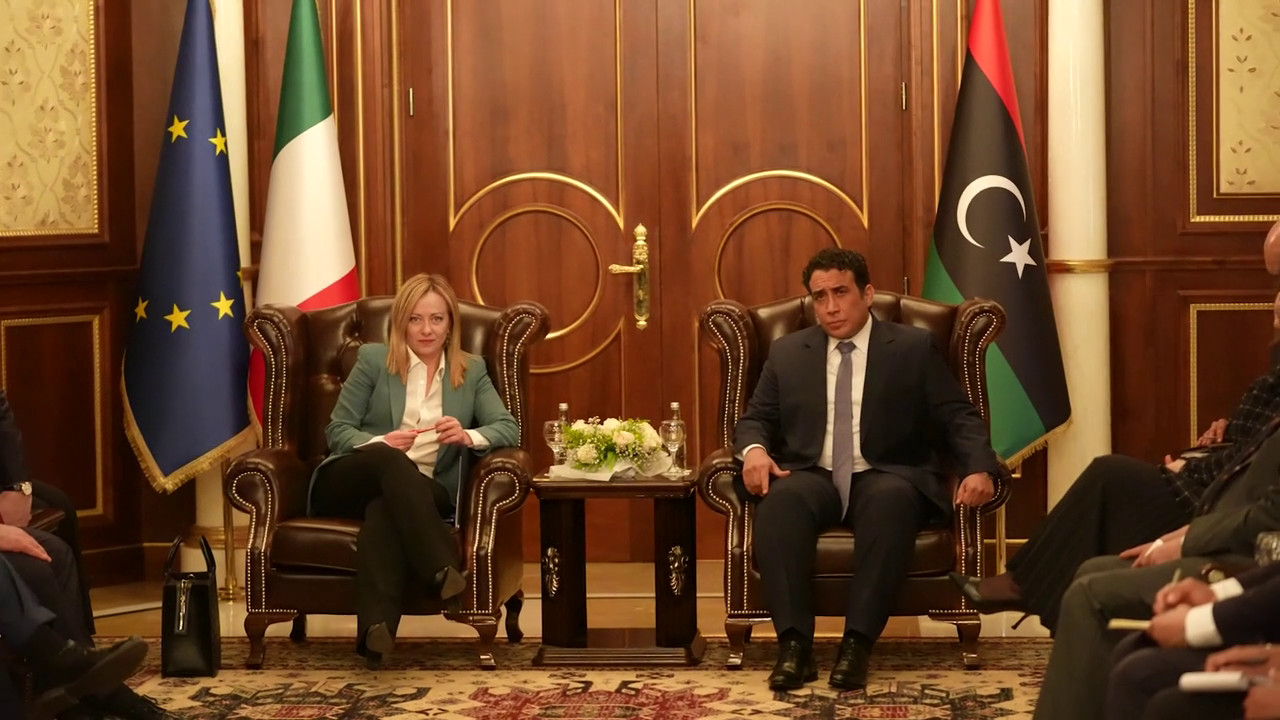