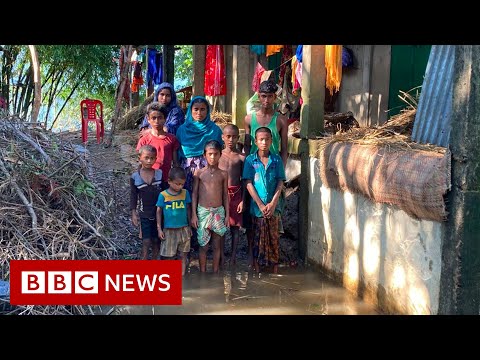 Dozens of people have died, many of them young children, and four million people have been left stranded in the worst floods seen in north-east Bangladesh in more than a century.

More than 80 people have been killed in floods in Bangladesh since mid-May. 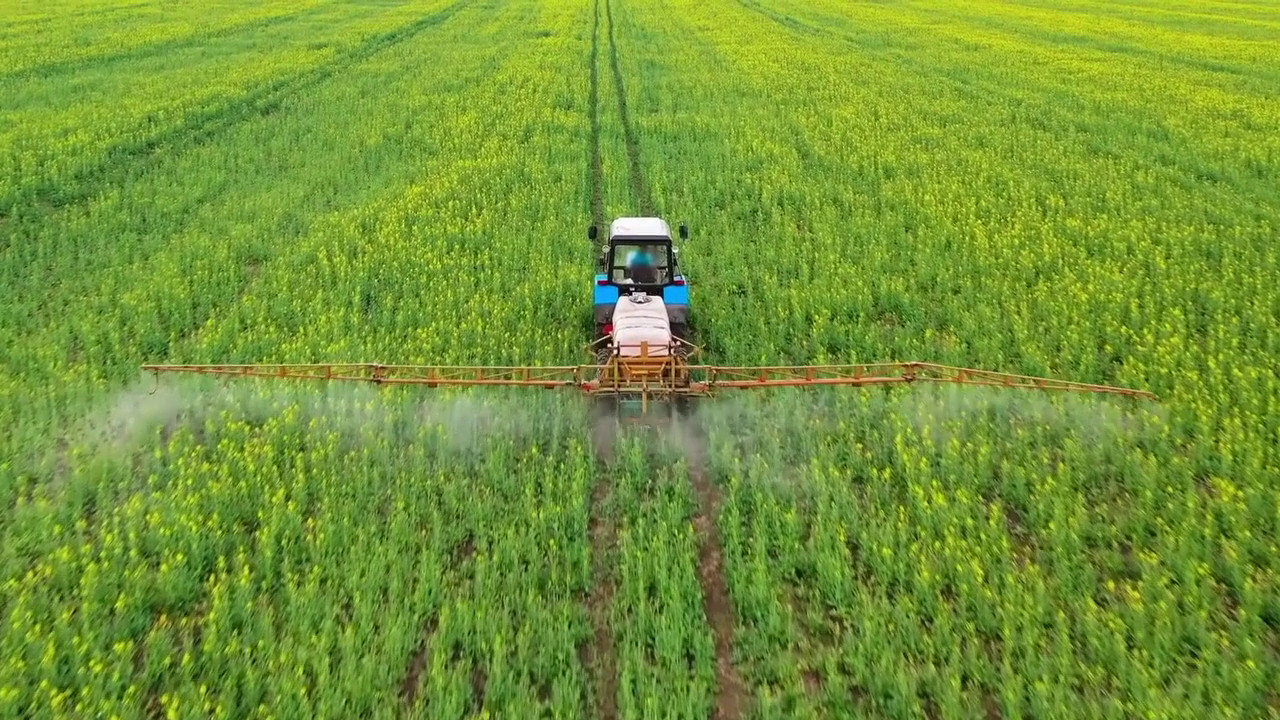 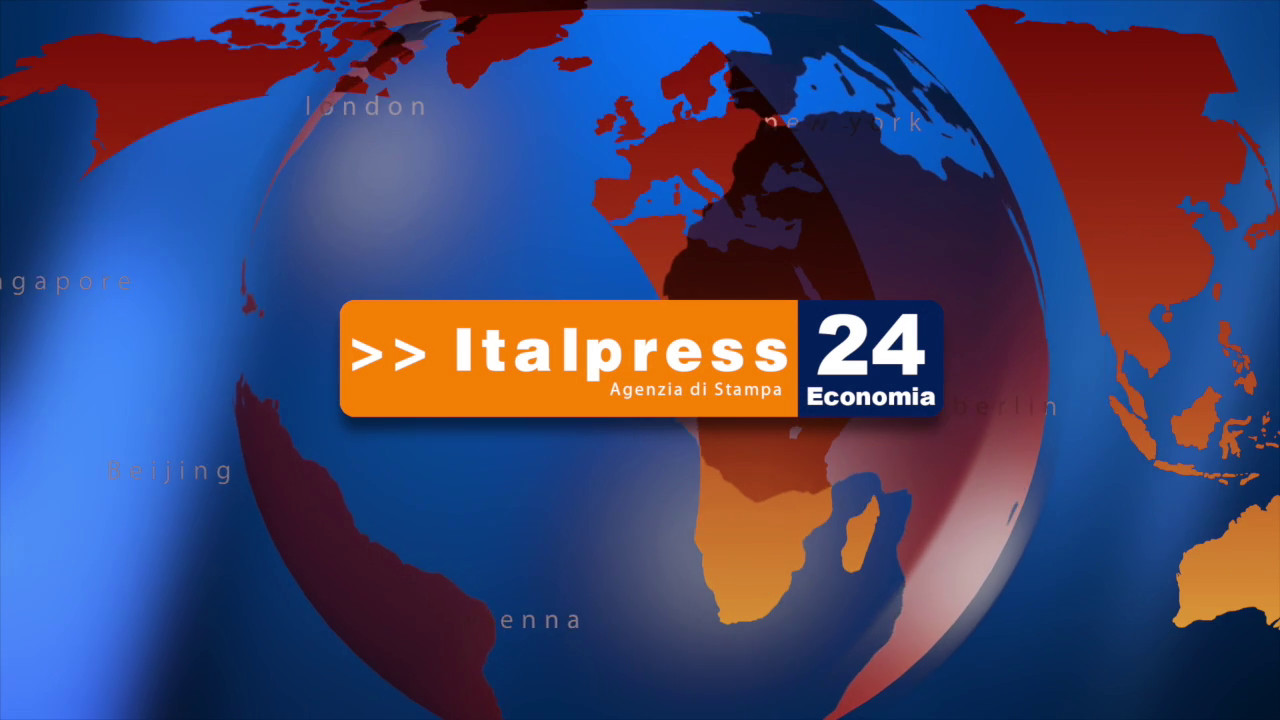 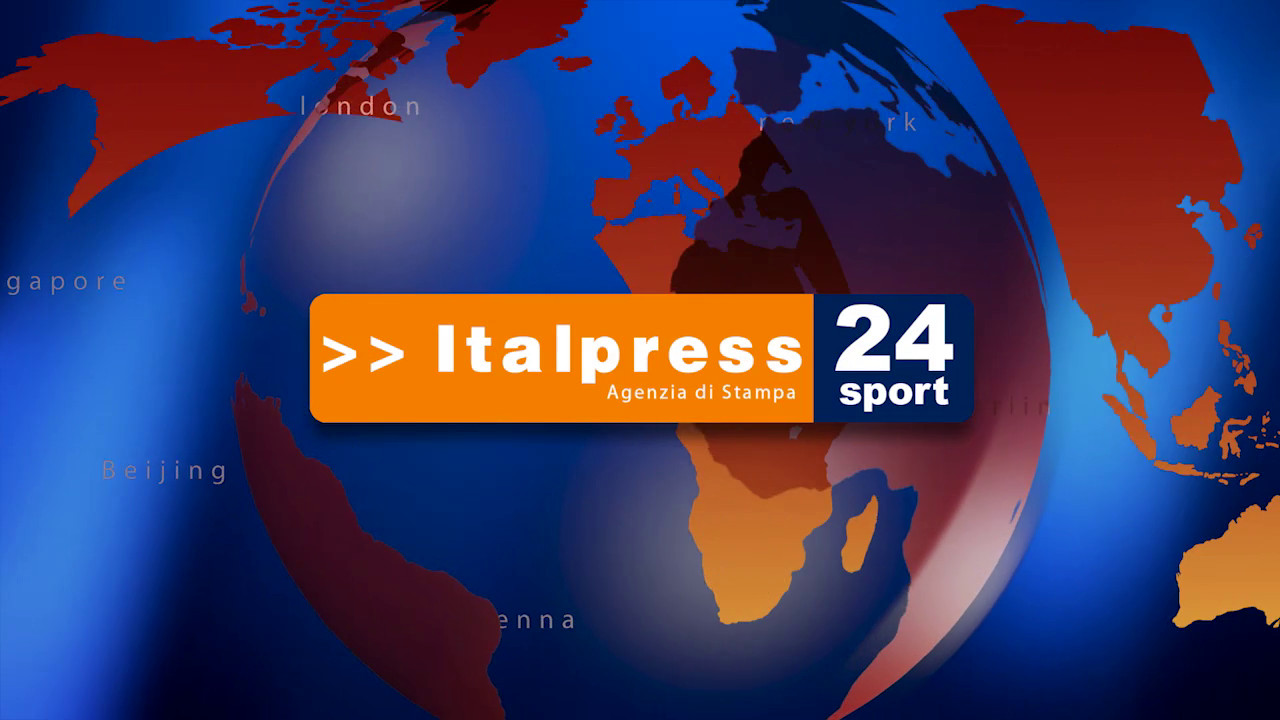 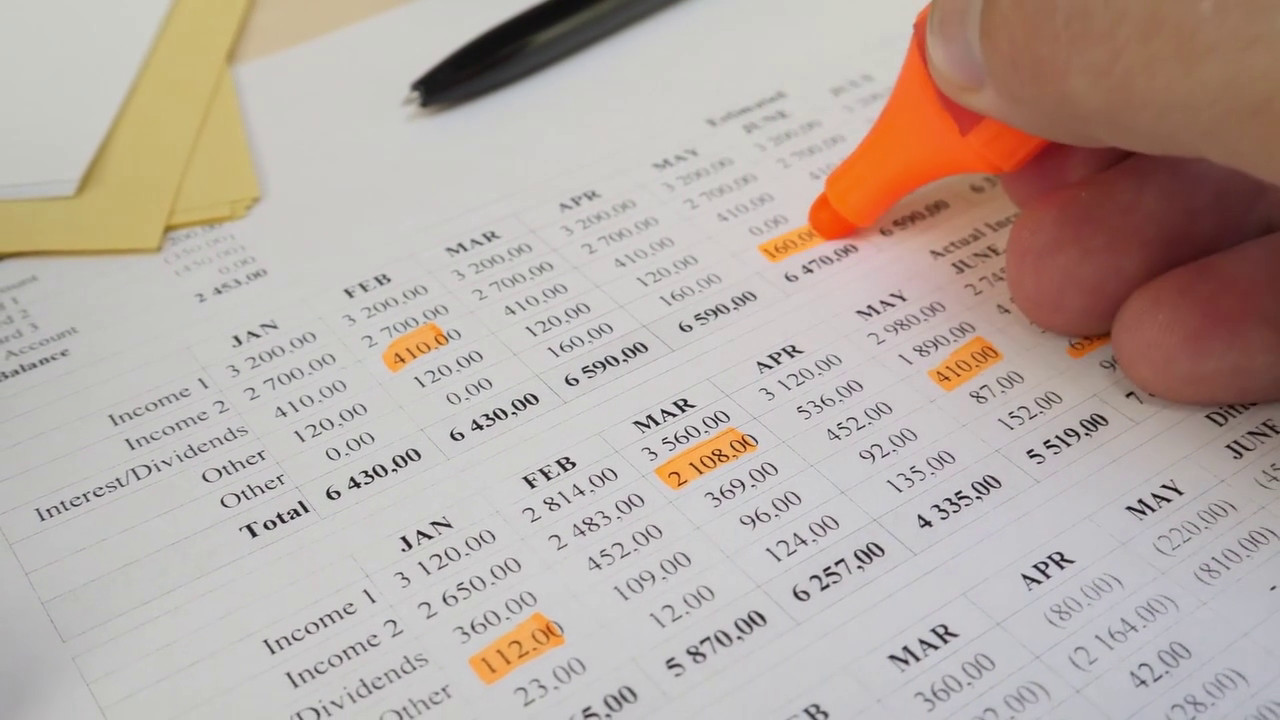