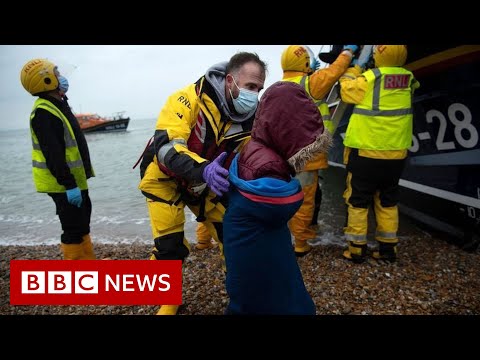 The 27 people who died while trying to cross the English Channel on Tuesday included seven women – one of whom was pregnant – and three children, French authorities have said.

They drowned near Calais after their boat sank in the deadliest crossing on record.

UK PM Boris Johnson and French President Emmanuel Macron have agreed "to do everything possible to stop the gangs responsible".

French police have made five arrests in connection with the fatal crossing. 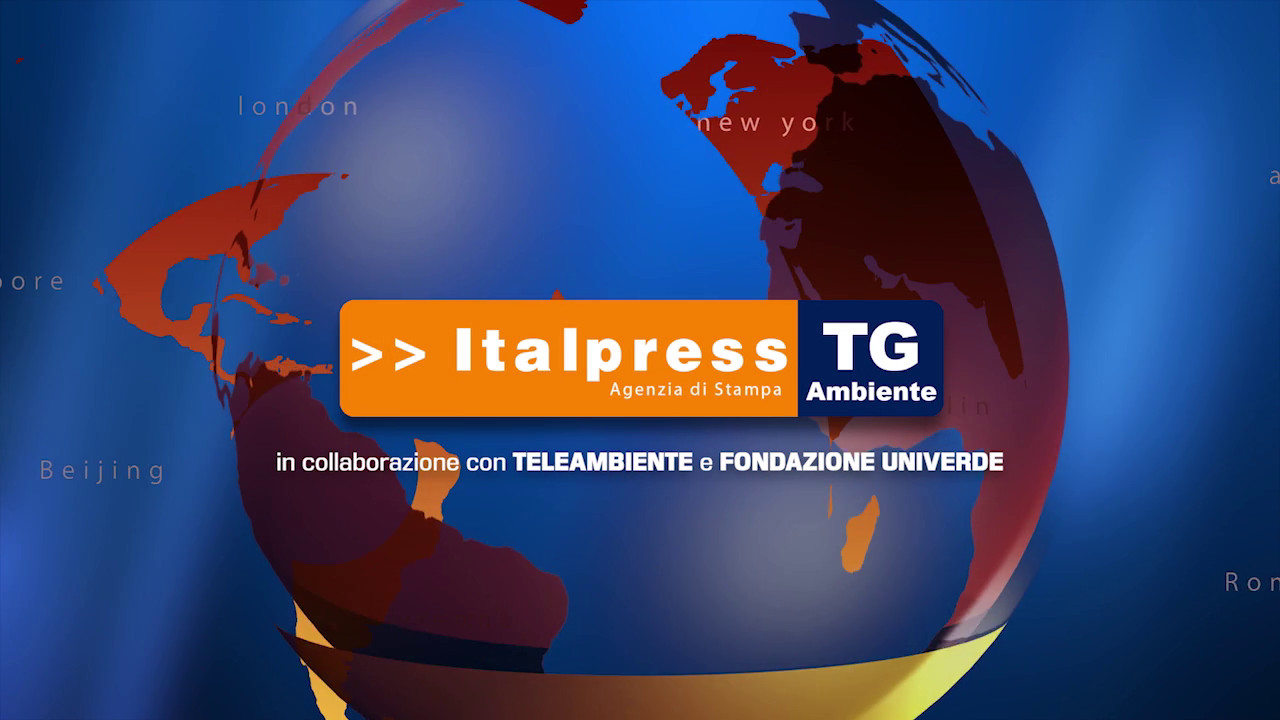 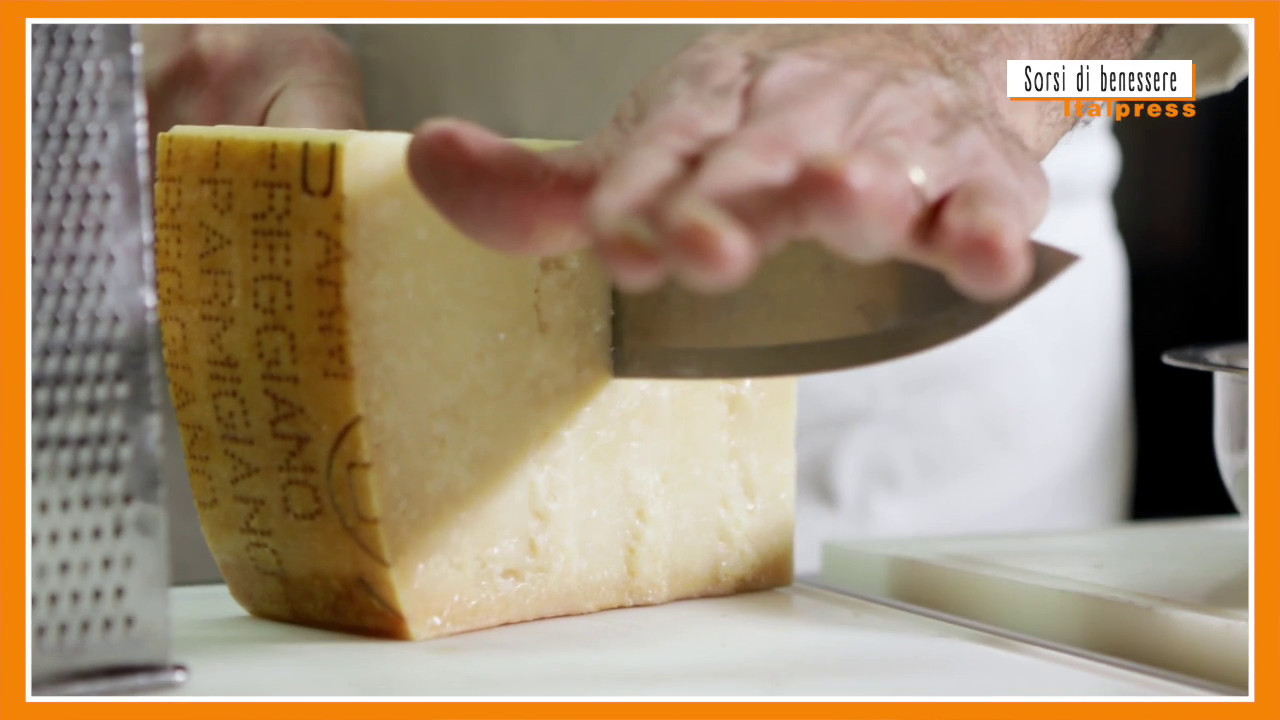 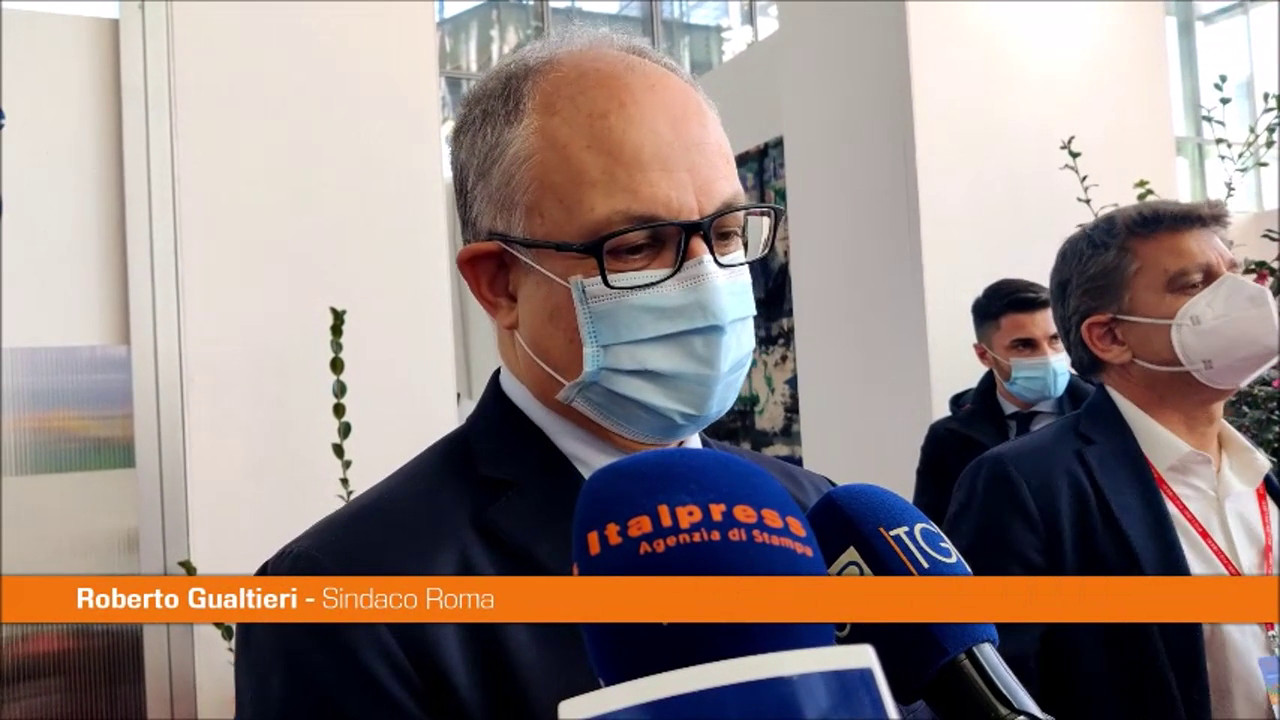