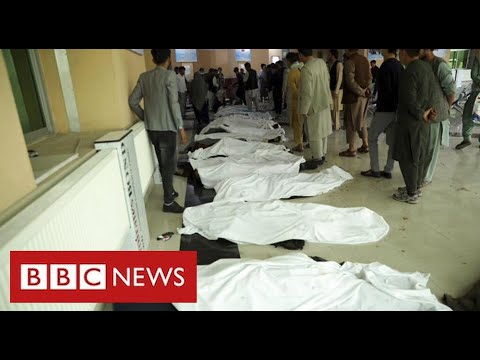 Dozens of schoolgirls, have been killed and many more injured in a bomb and mortar attack outside a girls’ secondary school in the Afghan capital Kabul.

The girls had just finished their classes and were streaming out of the gates when the attack took place. It appears that they had been deliberately targeted.

Afghanistan’s President Ashraf Ghani blamed the attack on Taliban insurgents. It comes at a time of increasing violence in the country and as the United States plans to withdraw all forces.