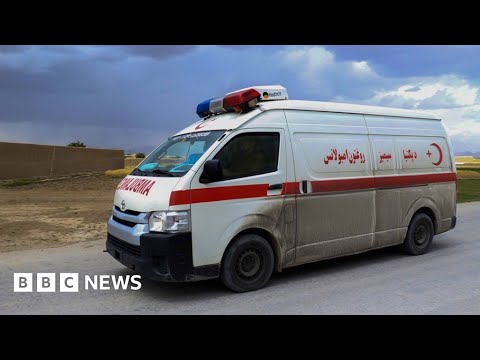 A powerful earthquake has killed at least 1,000 people and injured 1,500 in eastern Afghanistan, an official of the ruling Taliban told the BBC.

The Taliban appealed for international help for the rescue effort as pictures showed landslides and ruined mud-built homes in the province of Paktika.

Hundreds of houses were destroyed by the magnitude 6.1 event, which occurred at a depth of 51km (32 miles).
Please subscribe HERE http://bit.ly/1rbfUog