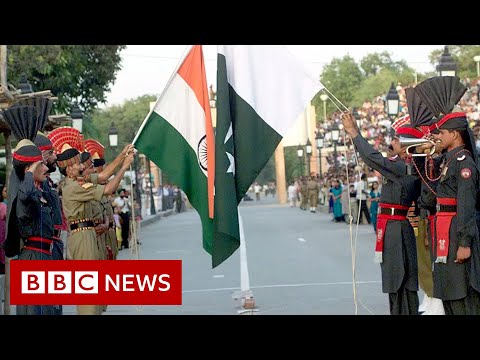 British India’s joy at independence from colonial rule in 1947 was accompanied by the trauma of being divided into two nations: India and Pakistan.

The event sparked religious violence in which up to a million people died. Millions were displaced and forced to rebuild their lives overnight.

Sarabjit Singh was four years old when his family moved from Lahore in present-day Pakistan to Jalandhar in India.

As India marks 75 years since independence and the partition, Mr Singh, now 79 years old, spoke to the BBC’s Anshul Verma about the long, painful journey to a new life.