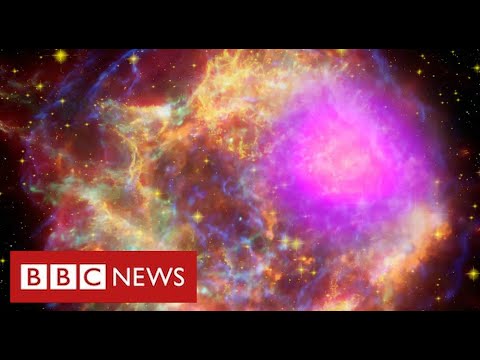 An international team of scientists, working on a project in the United States, say they have discovered strong evidence for the existence of a new force of nature.

They say some sub-atomic particles – called muons – don’t behave in a way predicted by current theories of physics.

The British funders of the research say that scientists are “on the precipice of a new era of physics”.