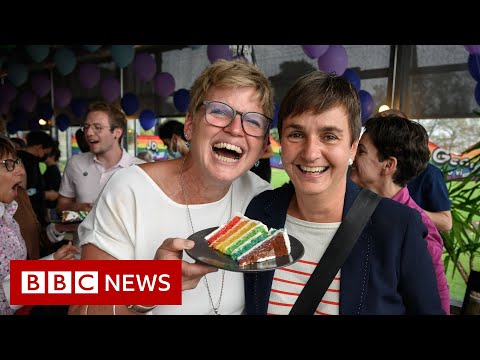 Almost two-thirds of Swiss voters have backed same-sex marriage in a referendum.

It makes Switzerland the 30th country in the world – and one of the last countries in western Europe – to legalise same-sex marriage.

Campaigners have hailed the vote as a historic moment for LGBT rights in the country.

In the build up to the poll, church groups and conservative political parties opposed the idea, saying it would undermine the traditional family.