Thousands of British tourists have had their holidays to Spain thrown into chaos, after the British government advised against all non-essential travel to the country and re-imposed a 14 day quarantine on people returning from there to the UK. It follows a dramatic increase in coronavirus infections in Spain, with nearly 1,000 new cases reported in just two days.

Many thousands of Britons are already on holiday in the country or had plans to travel there over the summer. The announcement means almost all package holidays are likely to be cancelled and any travellers who choose to ignore the Foreign Office advice may be uninsured. Anyone in Spain who returns to the UK from Sunday 26 July will be required to self-isolate for 14 days.

British Airways said it was “disappointed” by the decision which had thrown the travel plans of thousands of people into chaos. Clive Myrie presents BBC News reporting from Richard Galpin, business correspondent Katy Austin and Guy Hedgecoe in Madrid. 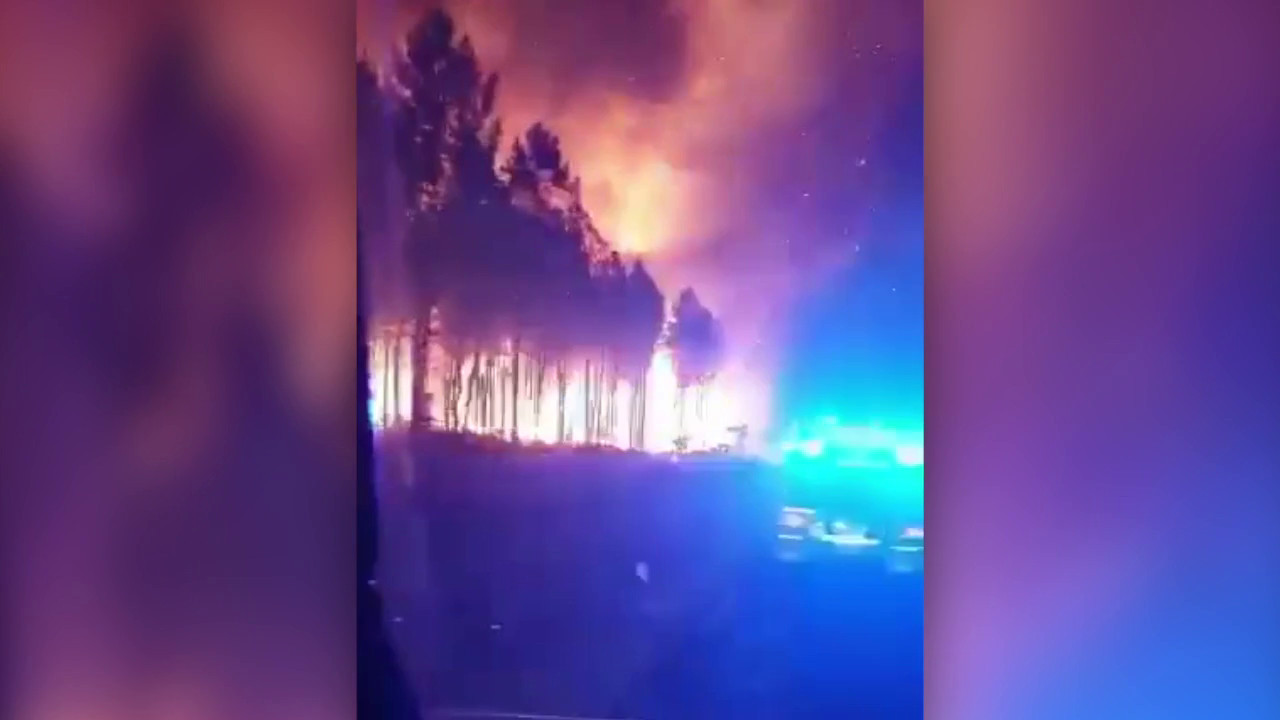 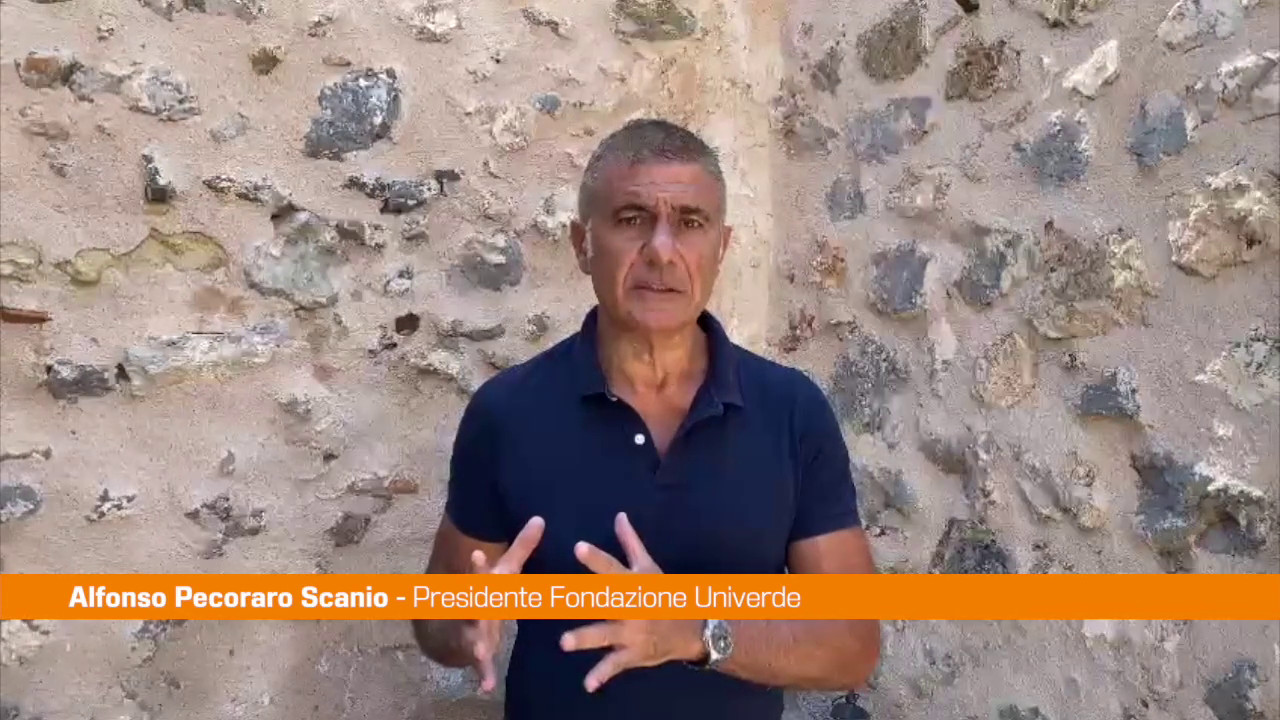 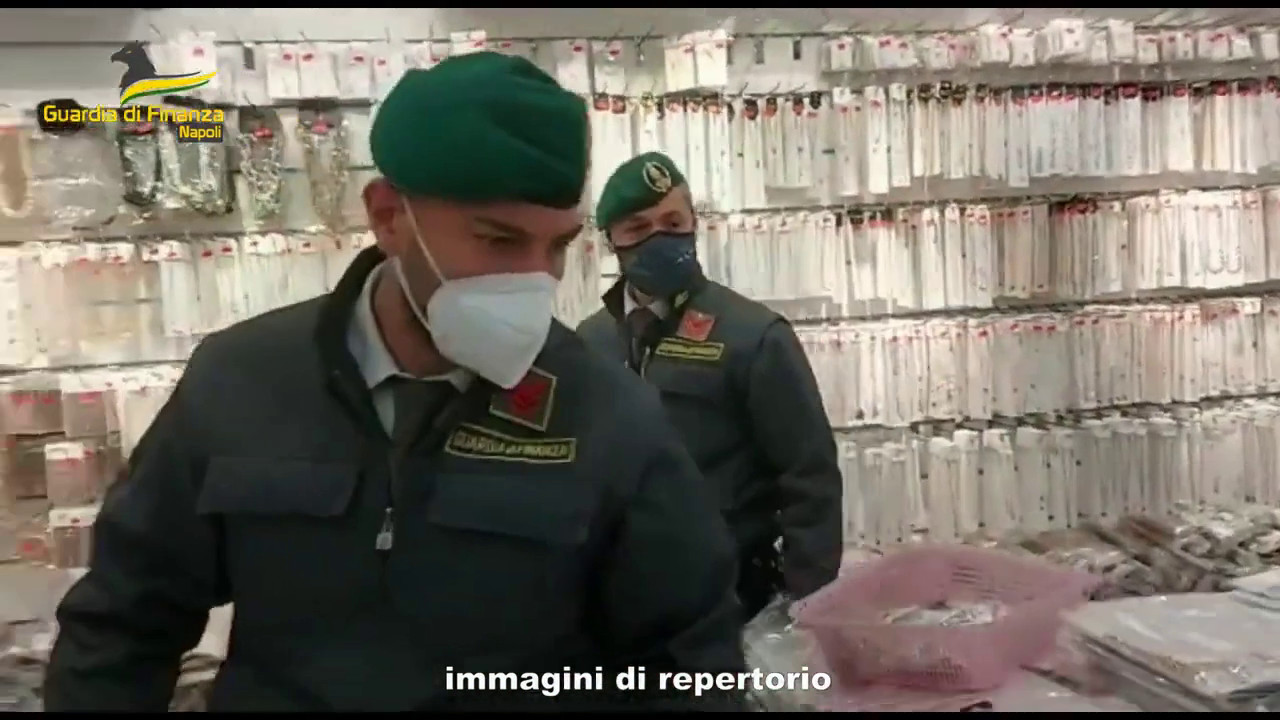 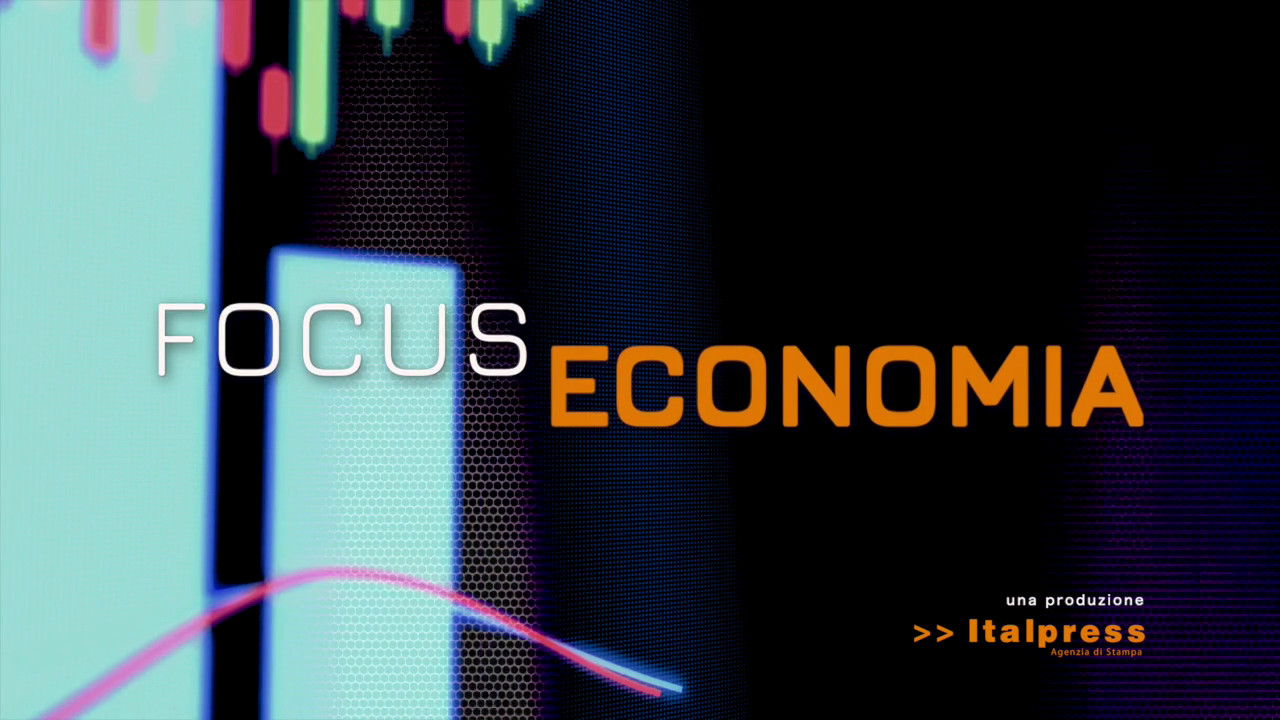